About 30 students of a local school in Kara-Suu district of Osh region were detained after a mass brawl. Press service of the Internal Affairs Department for the region reported.

The incident occurred at night on November 22. Police department received a phone call about a fight of teenagers.

The police detained 31 teenagers at the scene. All of them are students of the 10th and 11th grades of the schools located in Zhoosh and Sarai villages.

One teenager was injured with a sharp object. He was taken to the district hospital. The condition of the victim is satisfactory.

The Regional Department of Internal Affairs is conducting an investigation to give a legal assessment of the incident. 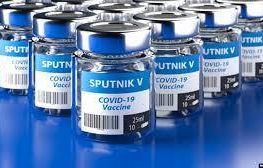