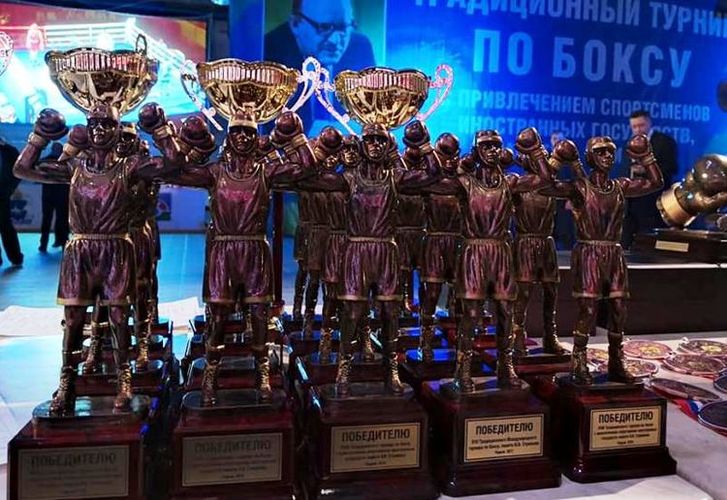 Traditional competitions in the memory of Vladislav Strizhov among juniors took place in Nadym city. The representatives of ten countries participated in it. The team of Orzubek Nazarov consisted of a coach from his boxing hall, a participant of the 2000 Olympics, Vladislav Vizilter, and three athletes born in 2001–2002.