Operation of Kumtor mine may by extended 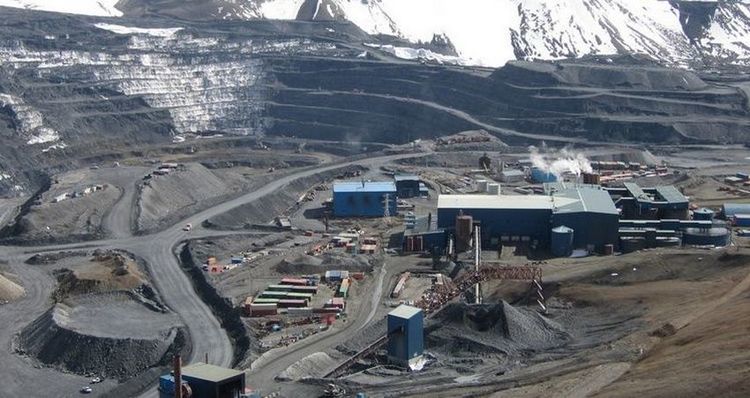 Operation of Kumtor mine may be extended. This was announced at a meeting of the Prime Minister of Kyrgyzstan Mukhammedkaly Abylgaziev with the President and CEO of Centerra Gold Inc. Scott Perry.

According to the Information Support Department of the Government’s Executive Office, the parties discussed issues of the company’s work. In particular, at the request of the Kyrgyz side, Centerra plans to produce at least 15.5 tons of gold at Kumtor mine in 2018 that exceeds the forecast.

The company will continue to improve the efficiency of the enterprise and intends to achieve an increase in gold production in 2019.

«Centerra Gold has decided to fund a two-year exploration program. In case of confirmation of the expected reserves, conditions will be created to extend the life of Kumtor mine by several years,» the government said.

The company is developing additional proposals on further capital investments for a potential increase in production capacity of the enterprise.

However, at the moment, the company has not received such official purchase offers.

«If any proposal is considered as financially profitable, Centerra Gold will certainly turn to the largest shareholder — the government of Kyrgyzstan in order to assess the interest in the transaction. The final decision is taken by the company’s shareholders,» said Scott Perry.

Participants of the meeting discussed additional conditions for the entry into force of the Strategic Agreement, providing for an increase in environmental payments and formation of a social partnership fund on regional development.

The Prime Minister Mukhammedkaly Abylgaziyev outlined the importance of ensuring openness of the decision-making process and focused on the need to intensify efforts to improve compliance with environmental standards at the gold mine.