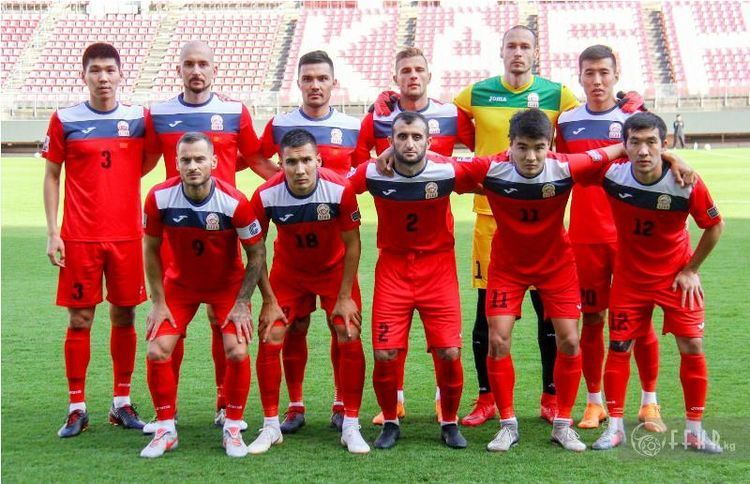 The national football team of Kyrgyzstan lost a match to the Japanese team.

The friendly match took place the day before in the city of Toyota (Japan), which became a stage of preparation for the final stage of Asian Cup 2018 for the both teams. The home team led the whole match with a solid advantage and won with a score 4: 0. It scored goals at the 2nd, 19th, 72nd and 73rd minutes.

Kyrgyzstan takes the 90th place in the last FIFA ranking and Japan — the 50th.