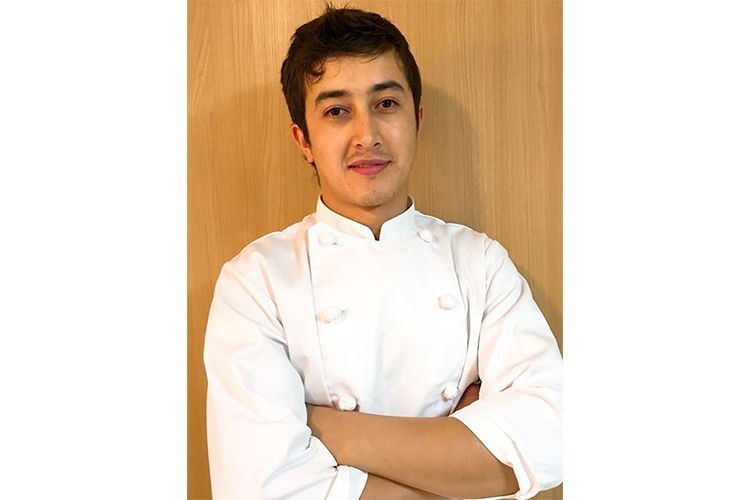 Osh samsa and tandoor lepyoshka (flatbread) have appeared on the shelves of one of the largest retail chains Aeon Mall Kasukabe in Tokyo in November.

The products are made by a 30-year-old Kyrgyzstani Sherzodbek Satvaldiev. Longing for native food helped our compatriot to start his own business.

— Sherzodbek, why did you decide to make samsas in Japan?

— Having arrived in Japan eight years ago, it was hard for me to get used to the local food. I sharply lost weight, was missing both my family and the smell of lepyoshkas and samsa. I decided to make a tandoor. I managed to make a small one where you could bake six lepyoshkas at once. First I baked for my family, then I sent the flatbread to my friends. They really liked it and advised me to take orders. Then it all turned into a small business.

I am the third generation navaichy (baker — Note of 24.kg news agency). I have learned to bake lepyoshkas in childhood, helping my grandfather and father. 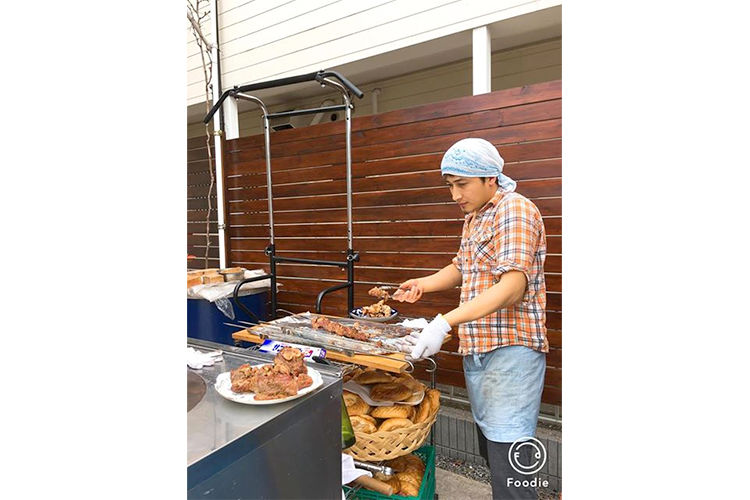 — Do your samsas taste like ours from Osh? How do you find the right ingredients?

— You can hardly differ their taste from the real Osh samsa. I am from Osh and, like anyone, I know the taste of local food.

I buy halal meat in stores. And the most important ingredient in cooking is love. When cooking, I convey not only my love for food, but also for my homeland.

— Do your samsas are bought only by our compatriots?

— The sale started through Facebook. We wrote an announcement in Uzbek, Kyrgyz and Russian where and at what time the samsas would be ready. Representatives from CIS countries and those who were familiar with the Uzbek cuisine came to us. But then we began to receive orders from the local population. The Japanese asked to post on Facebook in their language . About 60 percent of our customers now are the Japanese. By the way, I can proudly say that through our samsas they learn about Kyrgyzstan. After my story and having tried our food, some of them visited the country. When they return, they share with me their impressions about Kyrgyzstan.

— Is it difficult to do business in Tokyo? How did you get permission for your bakery?

— It is difficult to open own business in Japan, you need to pass a strict inspection process. Now we have all the necessary certificates.

— What do you think about Japanese cuisine?

— It is easily digested, tasty, healthy and not fatty.

— Your wife is Japanese. How did you manage to win her heart?

— We met in 2008 on the Kyrgyz-Uzbek border. Kaori traveled around Central Asia. I studied at the university, and after studies worked as a taxi driver. She got into my car at the checkpoint. We spoke in English, and I took the role of a guide to show her Osh region. 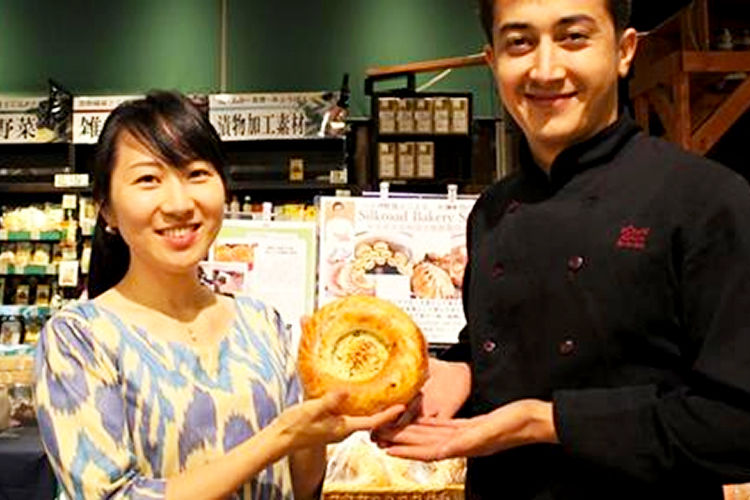 After her departure, our communication continued on the Internet. A year later, Kaori returned to Kyrgyzstan with a friend. We went to Sary-Chelek together. We started dating after the trip. In 2009, I went to Japan to ask for her hand. In 2010, we celebrated our wedding in Japan, a year later — in Osh.

— Did you have difficulties in family life due to difference of cultures and set of mind?

— It was difficult for both of us at first. But after the birth of the first child, we began to better understand each other. Now we bring up three sons.

After moving to Japan it was difficult for me because of the language barrier. During a year, I have learned Japanese.

In eight years, I began to live differently, my outlook on life has changed. It is difficult to live here with our worldview. Want it or not — you have to adjust.

— Do you communicate closely with compatriots in Japan? 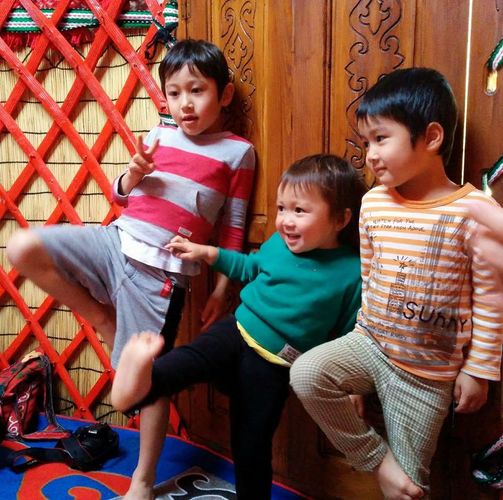 I have a yurt in my yard. I specially ordered it from Bishkek. The yurt is not made of Chinese plastic, everything is made of wood, wool and yak skins.

We meet with compatriots there, play komuz and dombra. Yurt is a part of our homeland in Japan.