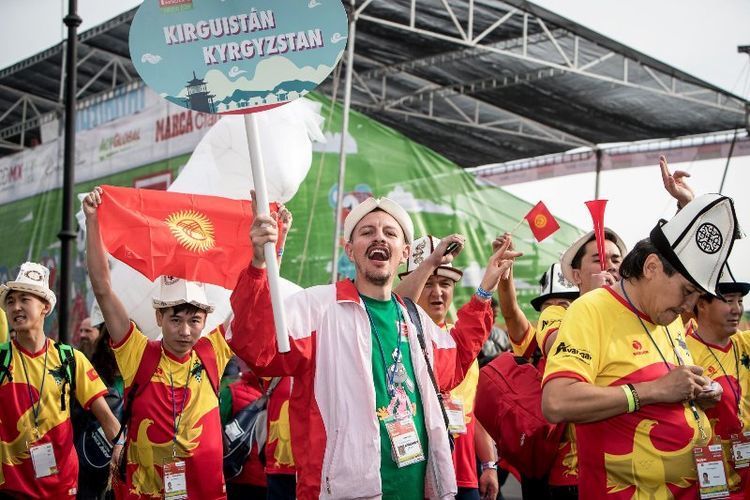 Men’s national team of Kyrgyzstan won the second match at the World Street Football Championship, which continues in Mexico City. Official website of the championship says.

In the final match of the first group stage, the Kyrgyz team defeated Hong Kong representatives with a score 5: 4. Our team took the third place in the final table of group A, having passed forward the teams of Mexico and Austria.

At the second group stage, the domestic team got in group C, where it lost to Lithuania (2: 8) and Romania (4: 9) teams. It still has to meet with the teams of Bosnia and Herzegovina, Poland and Bulgaria.

Recall, at the start of the World Cup, the Kyrgyzstanis defeated the Italian team, lost to the Mexicans and the Austrians.