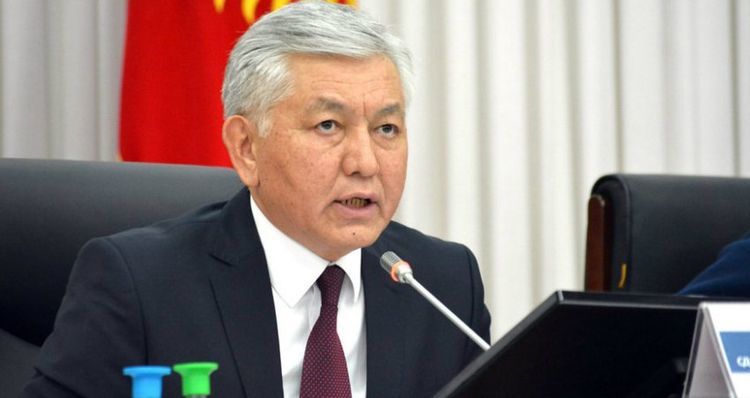 According to him, he considers the decision of the political council illegitimate, but did not know who voted for it.

Those who expelled me from the party betrayed the ideals of the April revolution. My whole family, I myself supported the SDPK and its chairman despite the threats of physical violence.

«My relative died on April 7, 2010 on Ala-Too Square. Those who excluded me, I repeat, betrayed the memory of the dead guys. I have not betrayed anyone. All these years I have been close to Almazbek Atambayev. I am not going to give up and I will fight to the end,» said Isa Omurkulov.

He added that he did not consider the meeting with representatives of SDPK without Atambayev Movement as a betrayal. Isa Omurkulov stressed that he received many in his office, but he did not openly support Sagynbek Abdrakhmanov. However, after the decision of the political council of the SDPK, about which he learned from the media, the deputy will think about it.

Isa Omurkulov is not going to voluntarily leave the post of SDPK leader.